It was pretty crazy to fly to Minnesota for the weekend, especially for a golf tournament which is often better watched on TV.  But then it was also pretty crazy to drive to Milan for the weekend just to see AC and the San Siro, or to take the train to Lyon to watch some European rugby or to fly to San Francisco to see the Giants.  As you can probably tell I’m a sucker for live sport, whether it be football, rugby, ice hockey, baseball, rugby or golf (anything except cricket, which I detest) and I always prefer to go and watch it live, to take in the atmosphere, rather than watch it on TV even though this would actually give me a better view and appreciation of the game and not cost me so much money!!

And so, after making a random application for tickets that I had forgotten about two years ago, I ended up in Minnesota for the weekend with some friends and my father to watch the USA try and take back the trophy they had not won for 8 years. 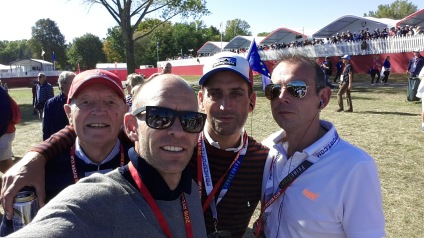 On paper they had the better team, on form they had the better team, but we’ve watched sport for long enough to know that current form is absolutely no guarantee of success, as on the day ‘anything can happen’.  Except, with one or two little cameos apart, nothing did happen for GB & Europe and USA won the trophy back with room to spare.
However the point of this article is to discuss whether watching sport is better live or not live….

I have been to lots of live sporting events, some absolutely amazing that I can remember to this day, such as Saracens v South Africa at Wembley Stadium, my first visit to St. Andrews, Argentina v Nigeria at the 1998 World Cup in Paris, being at the Opening Ceremony at the London 2012 Olympic Games, and others that I have long since forgotten about because there was nothing that made them noteworthy.

I can also recount the amazing sport events I have seen on TV, such as watching Manchester United beat Bayern Munich to win the Champions League in 1999, watching England win the Rugby World Cup in 2003, David Beckham scoring that free-kick against Greece, any Mo Farah race, but these are heavily outnumbered by the amount of games I have regretted giving up my time to watch, the most recent being the drab 0-0 between Man Utd and Liverpool on Monday, which prompted this article.

I love watching sport on TV, watching the action unfold, watching the performers react instantly to situations around them.  Its unpredictable in the most part, its exciting and its nerve wracking too.  It’s also so available. Having recently subscribed to an online sport channel it would be easy to settle down in front of a game or two every night.  However, for me, it’s not enough.  What I really love the most about going to see live sport is not necessarily the action but more the atmosphere.

I know I will never get closer to the action than I can watching it on the TV, I will never get to fully appreciate the reaction of players or performers because I am watching from too far away.  But what I do get is the atmosphere, the cheering, the singing along with a crowd of people to try and affect the performers and the action in front of you and the possibility of being able to discuss what had just happend immediately with thousands of people! 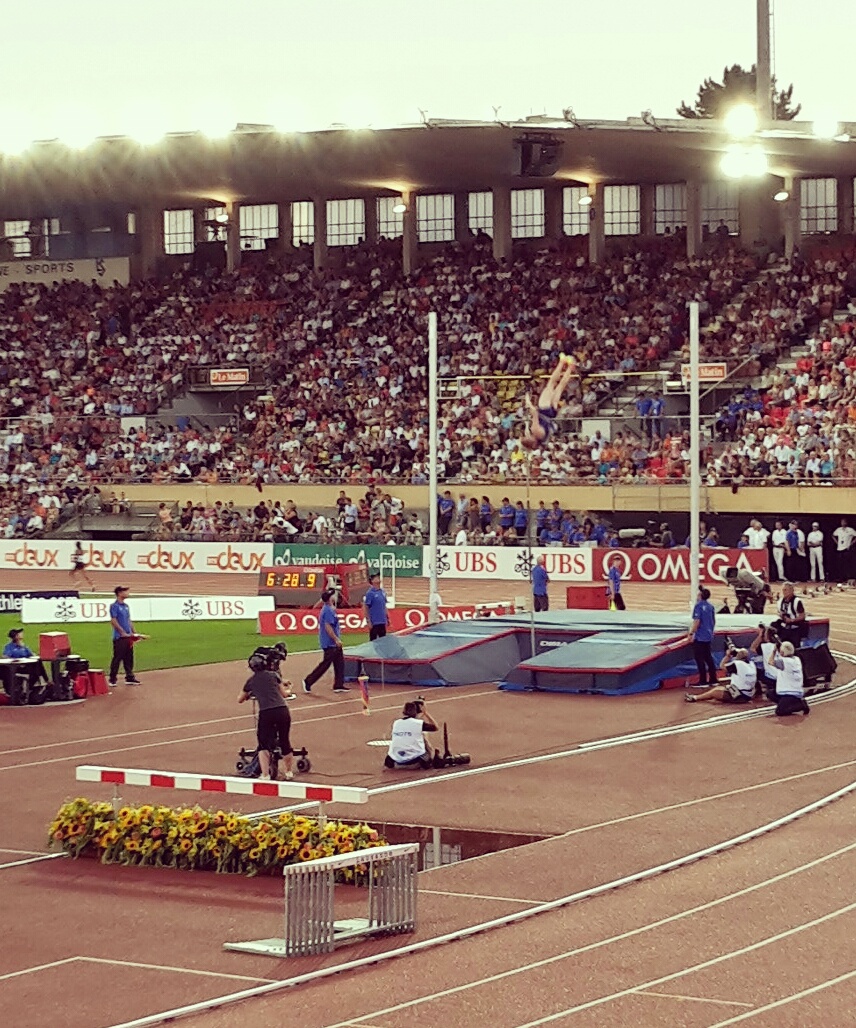 So what’s the answer, spend lots of money on match tickets, flights and accommodation to see a bit of live sporting action or stay at home, with Sky, DAZN or various other pay per view channels, and watch the very best, close up, with a cup of tea and all the comforts?

I’ll give you my answer after I’ve booked my 6 Nations tickets to see Italy v Ireland in Rome.  40 euros a ticket, I’d be mad not to……