To drive the west coast of America is considered a ‘must-do’ so we decided to do just that, leaving San Diego and headed for San Francisco with some stop overs in between. LA, Pebble Beach, Carmel, Universal Studios…all places that one ‘must-do’…….so we got them done.

We did the trip in a little under 3 weeks, staying places for one or two nights except San Fran where we decided to explore a bit more and catch up with some friends who lived in the area.

From driving on the beach to body boarding at night to looking into what was Michael Jackson’s bedroom, this trip had it all! 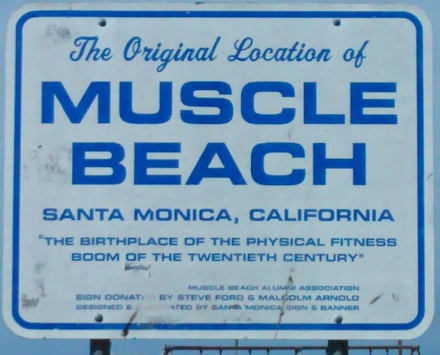 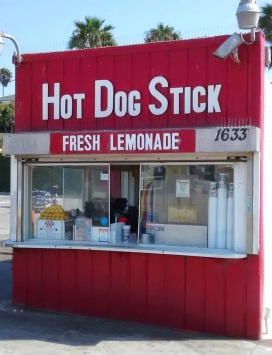 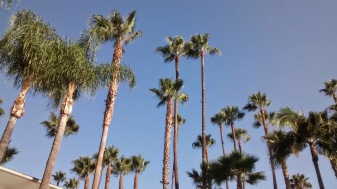 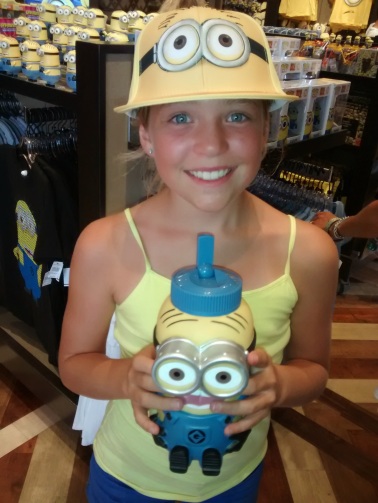 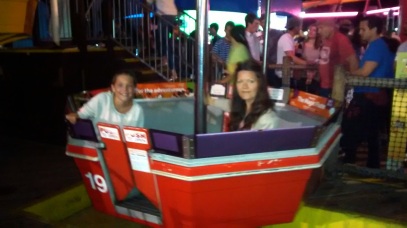 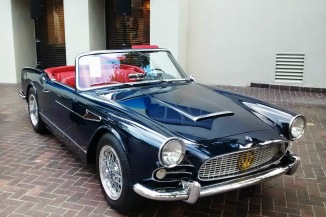 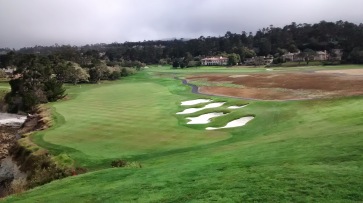 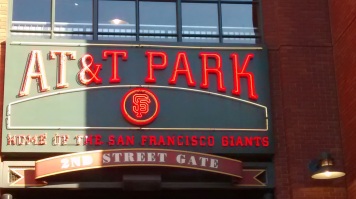 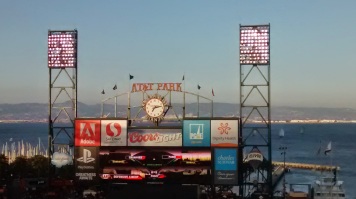